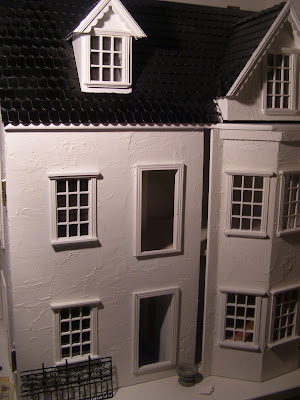 Louise and John have been talking for a very long time about fulfilling their dreams about an old house in classicistic style just outside Copenhagen. Louise is in love with everything French but with a twist, she allways adds her own touch on things and is trying to avoid the temptation to make everything too sweet. They found their house, but gosh it needs a lot of renovation... 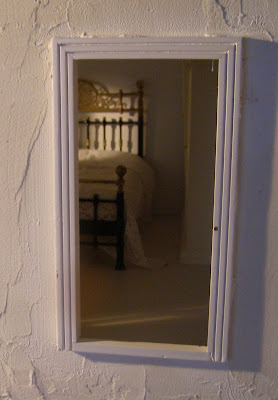 Louise and John (mostly Louise in fact) are making plans and while waiting for the craftsmen and materials to arrive, they are taking looks around the house. It is not very big but suitable for the couple who doesn´t have children. Three floors, an additional green house and a couple of balconys. 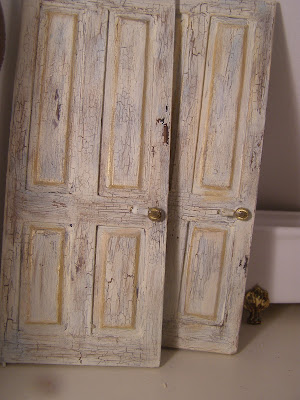 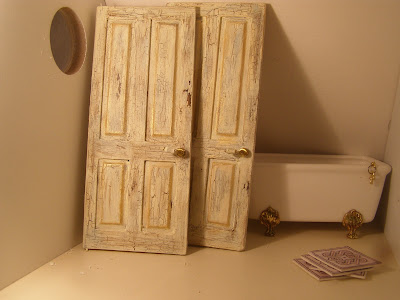 Louise has been wondering about buing new interior doors but then the couple actually found the original doors at the attic. Once being white with a touch of gold time has now changed them into creme, brown and grey crackled colors.  Louise actually doesn´t dare to paint them over, in fact she loves the patina and decided to use them as they are... Different lights changes the colors.
Click on the photos and choose "show original" to enlarge.
(to be continued..:-)
Posted by Susanne at 20:13

Susanne
Welcome to my blog. I am Susanne and I am the maker and owner of Petit Brocante Miniatures. 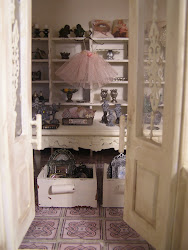 This is my Miniature Brocante Shop. I sell my own individually made miniatures in the french-nordic brocante style. Everything is made to look old with a very special patina. Go directly to the shop with the link below or to news clicking the Petit Brocante link on the upper bar. 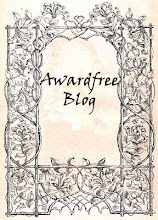 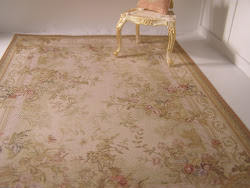 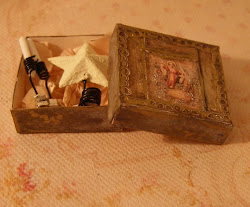 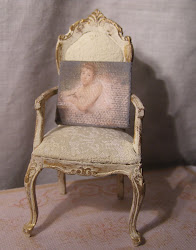 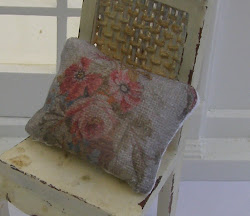 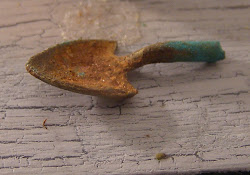 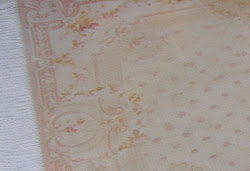 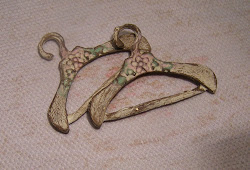 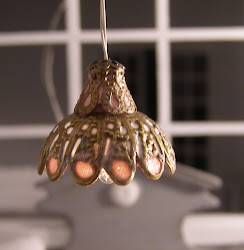 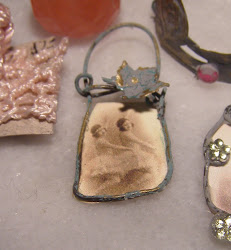 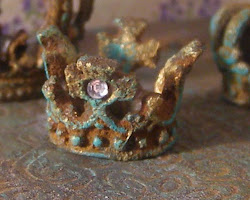 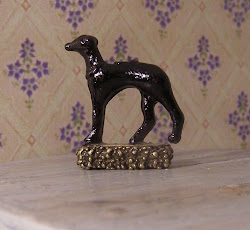 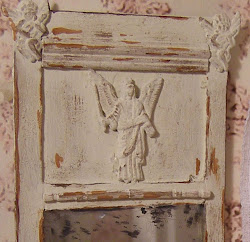 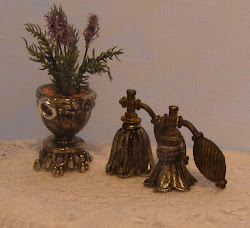 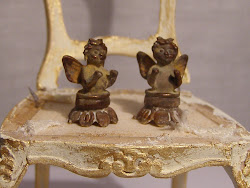 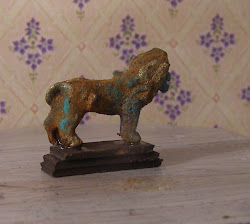 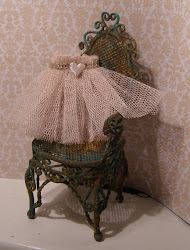 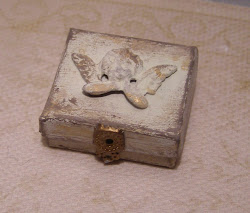 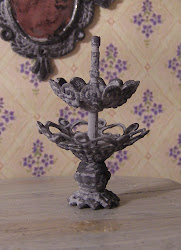 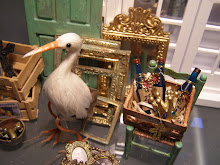 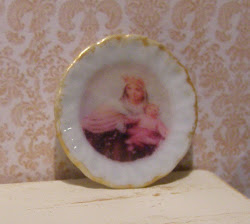 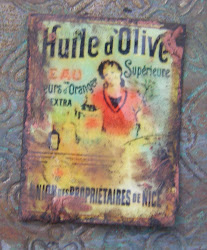 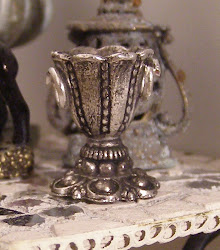 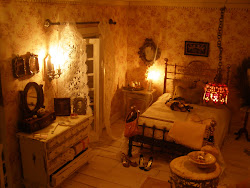 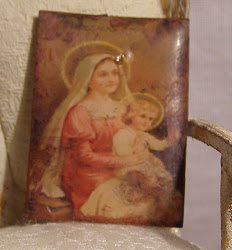